Before you can ride safely in a group, you must be able to ride confidently by yourself. It is beyond the scope of this website to teach you how to ride. If you haven't already taken a Riders Education course it is highly recommended, regardless of how long you have been riding. One of the most over-looked skills seems to be Counter Steering, also known as Push Steering. To make a motorcycle turn to the right, you push on the right handlebar. That's right, you turn the handlebars in the opposite direction that you want to go. This isn't just a skill used for emergency swerving, it's how you ride a motorcycle. You don't steer a motorcycle by leaning, you make it lean by steering! If you veer towards the centerline making a simple right-hand turn, you might want to Google counter-steering and unlock the secret to safer cycling.

Changing Lanes as a Group:

The way to accomplish a lane change as a group is for the last bike (sweep) to move one lane to the left and hold his position, after the lead RC has indicated a lane change. Each rider should move to the left lane (back to front of group) as the traffic clears. You can then pass the slow car as a group.

While each bike is maintaining only a 1 second following distance, the distance between the bike immediately in front of you is 2 seconds and each bike has full use of the lane should they need it and in curves. Since there is no one riding next to you, avoid crowding the centerline or pavement edge.

These distances are commonly referred to as the “Two Second Rule” and may need to be increased from time to time but try to avoid huge gaps that may encourage cars to enter or cross your lane. St. Charles HOG has decided that should a gap in staggered formation occur, it would be best to leave the gap and correct it at the next stop sign or red light.

When stopped at intersections it is usually better to pair-up and tighten ranks. Each right-side bike moves up to be beside the left-side bike. If at a stop light, resume the stagger as you move out on the green. If at a stop sign, proceed through as a pair then resume stagger. Take turns as pairs with other traffic. Do not block traffic!

No Road Is Too Long When You Have Good Company 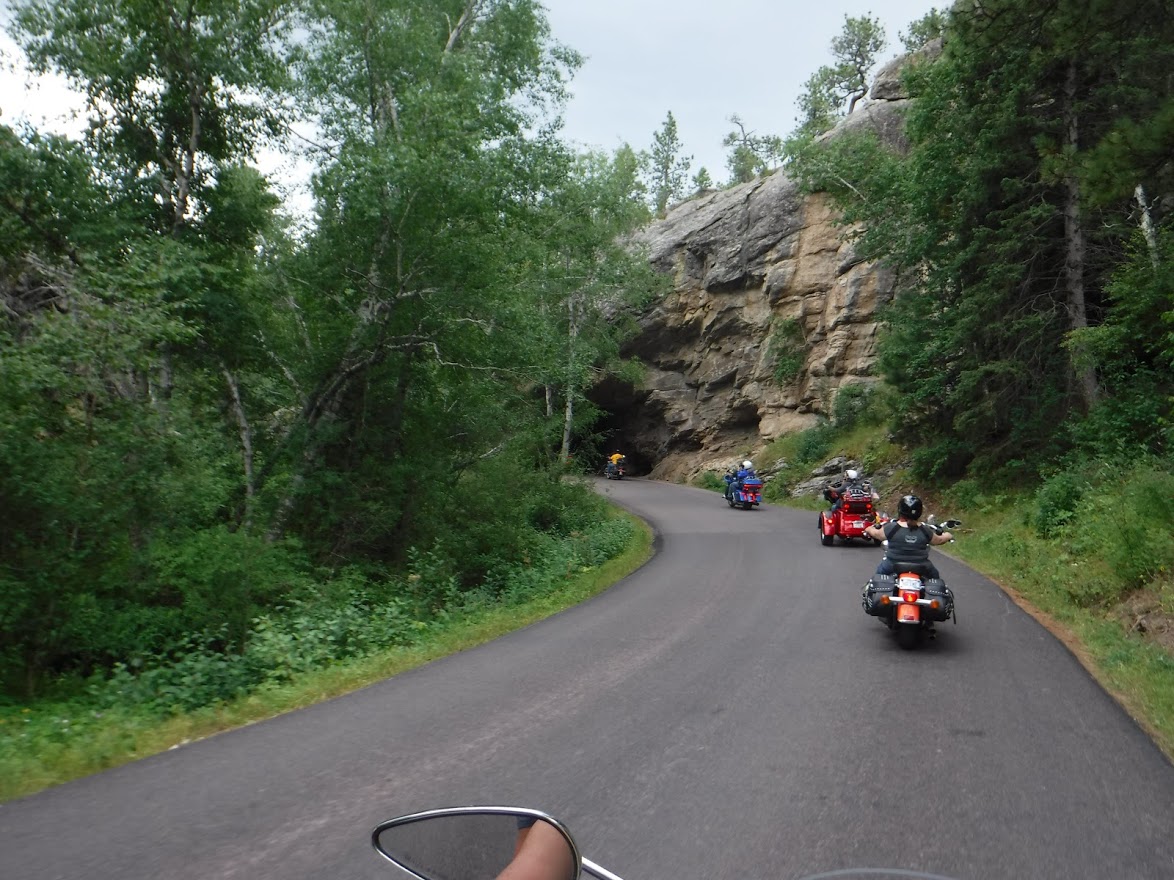 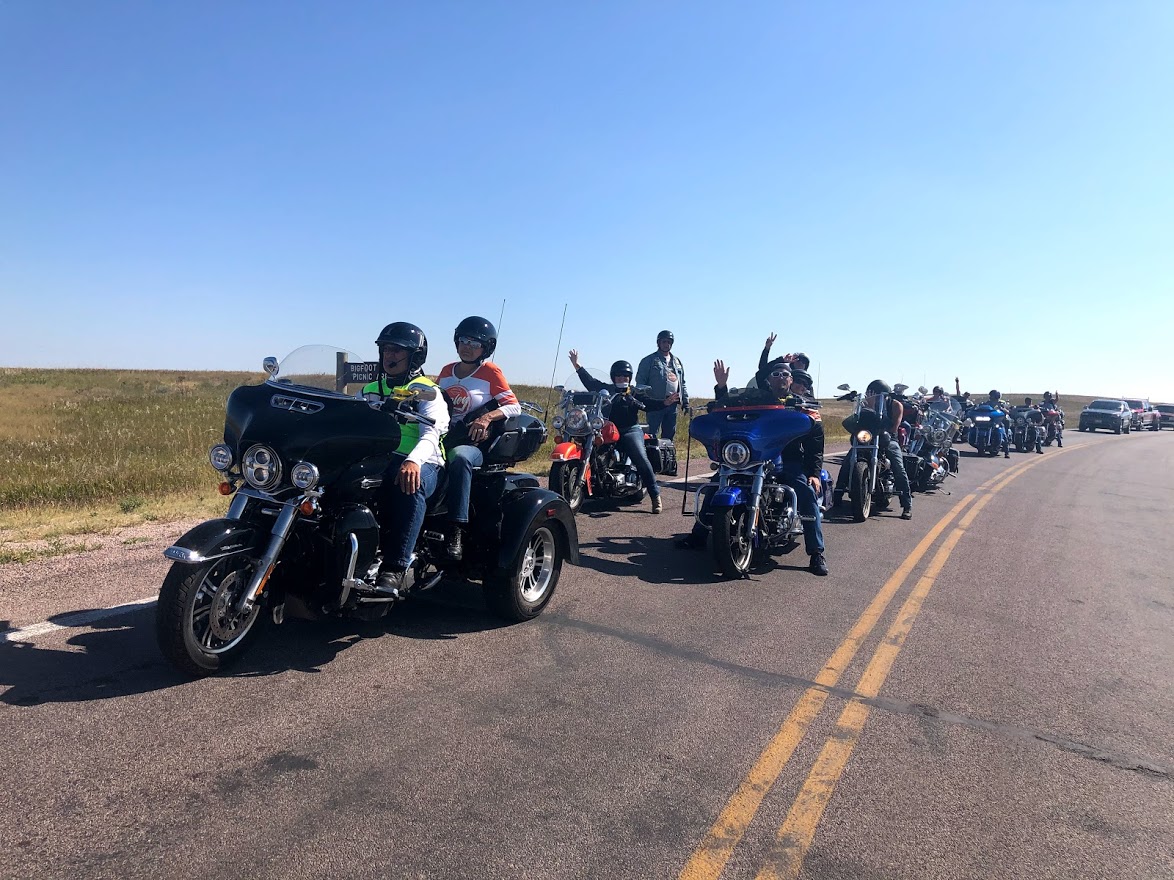 First Wednesday of Each Month

Please check the calendar for updates and changes.